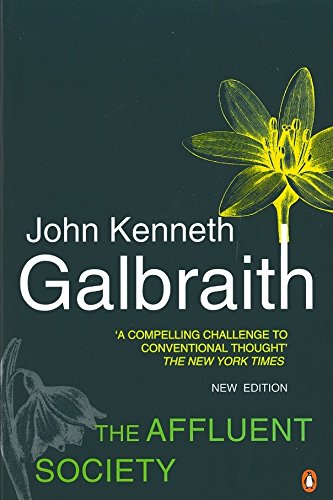 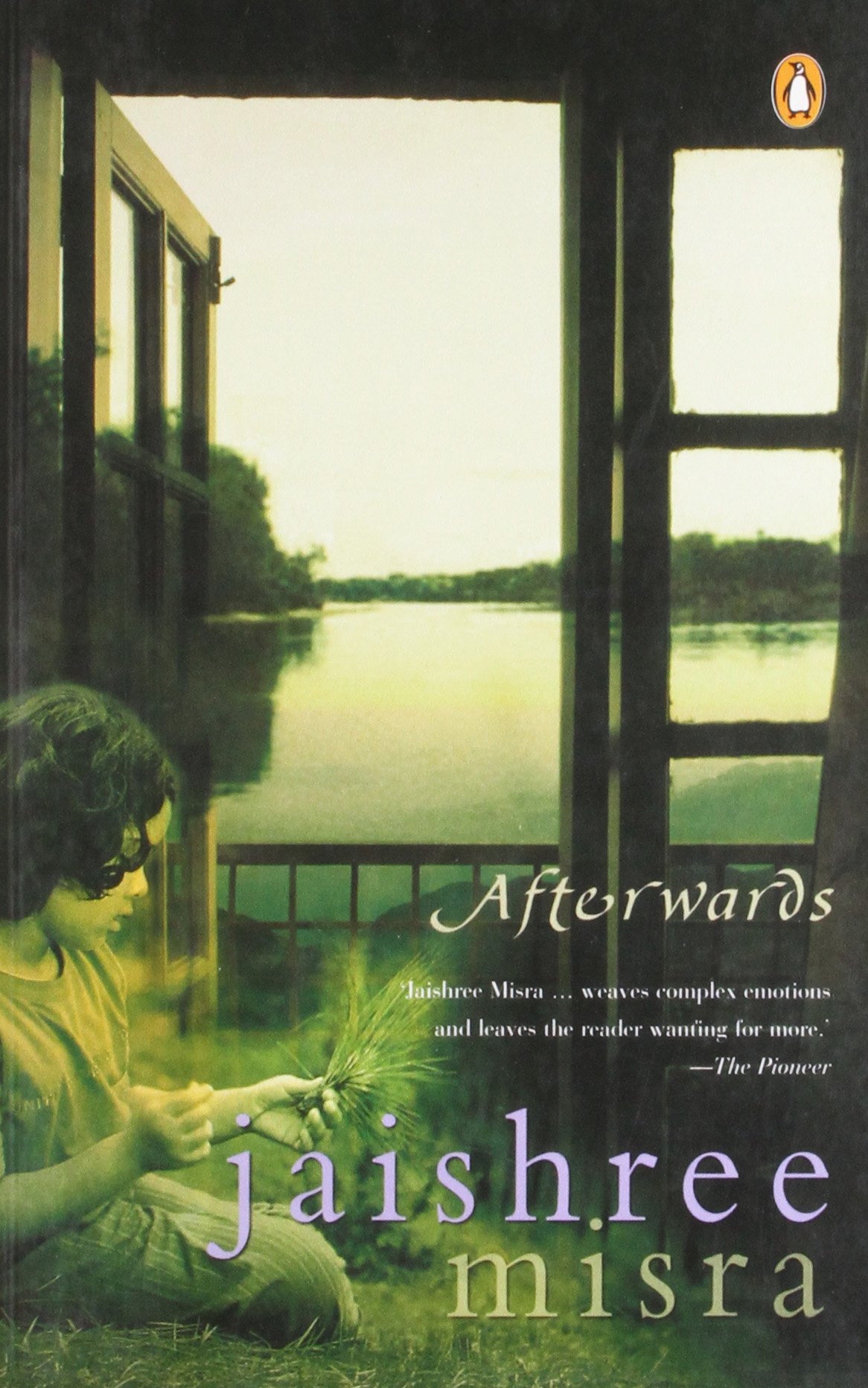 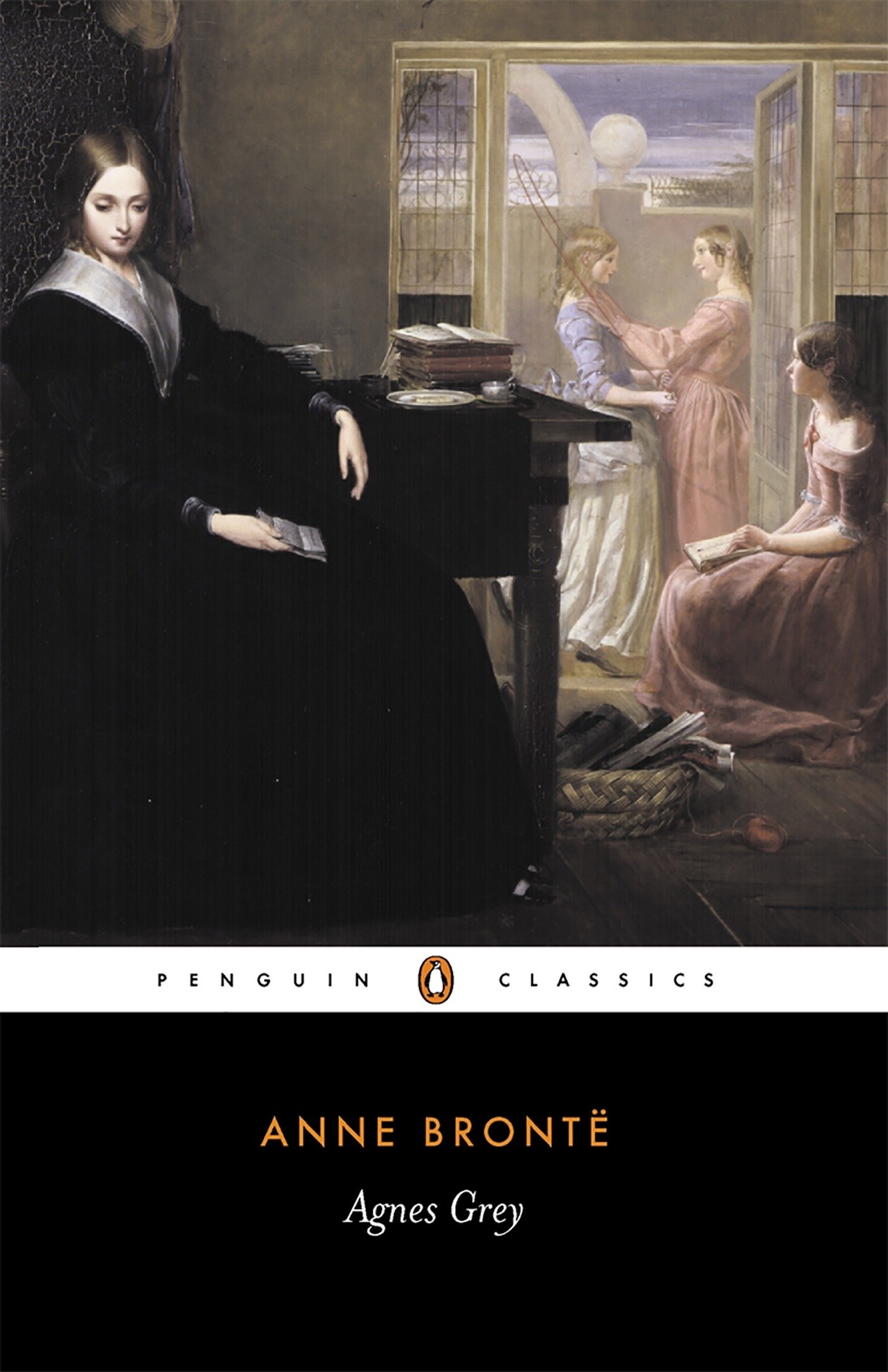 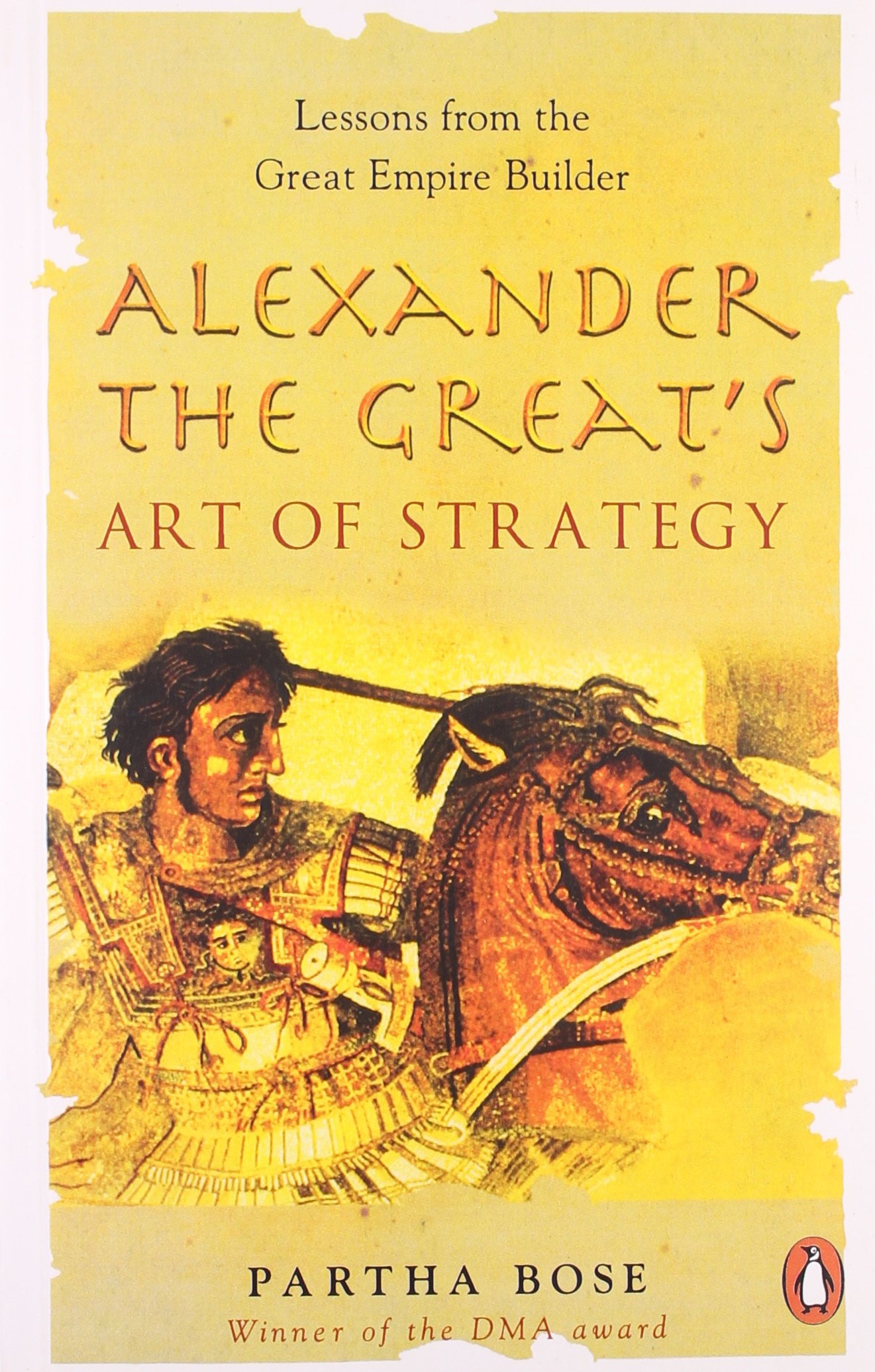 Share
Details
One-third of India's total runs in international cricket have been scored by batsmen from the Mumbai cricket world. Mumbai, who have won the Ranji Trophy forty times, have won the Ranji Trophy fifteen times in a row out of forty. Mumbai batsmen have scored 461 centuries and 58 fifties in these tournaments. A Million Broken Windows is a fascinating story of how Mumbai, the birthplace of cricket in a sense, has consistently dominated the game across the country and across the country. In this book full of interesting stories and analysis; Discussions with various leagues, tournaments, players and fans have created a word picture not only of the game of cricket, but also of the city of Mumbai itself. In this book, Makrand Waingankar introduces his readers to the 'atmosphere on the field' and the 'story of cricket'. This book is a testament to the unique relationship between 'Mumbai and Cricket'. ABOUT THE AUTHOR : Makarand Waingankar is one of the most widely read cricket columnists, best known for blending meticulous research with his own experience of a life lived on the cricket fields of India. Journalist, columnist, researcher, talent-spotter and administrator, he wears a multitude of hats, each of which fits snugly on his head. He launched the Talent Resource Development Wing (TRDW) on behalf of the BCCI (Board of Control for Cricket in India) in 2002. The TRDW has since been responsible for taking many small-town players to the national stage, including Mahendra Singh Dhoni. In fact, seven such players were part of the 2011 World Cup-winning team. Waingankar has also been the CEO of Baroda Cricket Association and consultant to the Karnataka State Cricket Associations academy.
More Information
Reviews
Write Your Own Review 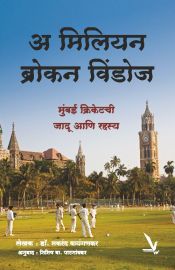 Other Books by Makarand Waingankar